How to Cure a Narcissist 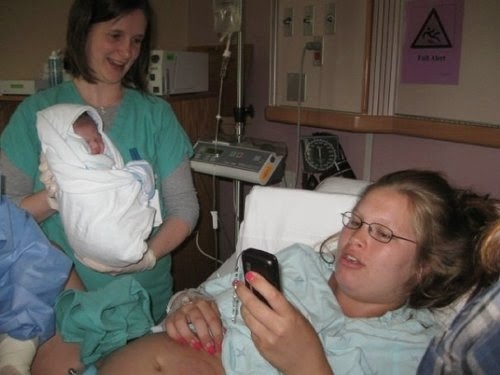 No, the answer is not a bullet to the head.
A few primers before starting:
1) This cure is not guaranteed to work.
2) In this cure a narcissist is defined as someone who thinks they are the main character in their own movie. All other people are supporting character or extras. This is important as to a narcissist everything relates to them, and all other people lack agency of their own. Therefore a narcissist has no compassion, empathy, guilt, etc.

In all likelihood a Narcissist is not aware that they are narcissists, and/or will vehemently deny being one when it’s pointed out to them. If this cure is attempted it’s vital that the cure not be presented to the narcissist as a cure for narcissism. The narcissist must be ‘tricked’ into performing the cure.

How to do this?

Ideally the narcissist will say yes.  At this point the cure can be suggested.

Suggest to the narcissist that they read the classic self-help book by Dale Carnegie –How to Win Friends and Influence People.

The book is a rare example of something that does exactly what it says on the tin. How to Win Friends and Influence People is a book that will teach you how to win friends and influence people. If the title isn’t proof enough, it’s also been in print continuously since 1936, and according to the cover has sold over 15 million copies worldwide. The market talks, it sells because it works.

1)      It is not possible to get someone to do something unless they WANT to do it. Using force, such as pointing a gun at them, may get that someone to do the thing, but that’s because they want to NOT get shot. To get someone to do something they have to WANT to do it, typically because they see a benefit for themselves, either in the tangible (money) or intangible (respect). The obvious implication of this is….. talking about what YOU want won’t get the other person to do what YOU want. You have to speak/think in terms of what THEY want. This is the “Influence people” of the title
2)      People love to talk about themselves and things that interest them. The quickest way to “win friends” is to listen to people intently, and ask them question about themselves that show that you were listening. Encourage people to talk about themselves. Once you have won someone’s trust/attention by being invested in them, they’re more likely to consider you a friend. Winning! You’ve now completed the “Win Friends” from the title.

None of these ideas are particularly revolutionary. And on the surface it does not seem like they would cure narcissism. A logical criticism of this is that the stated goals “Win Friends” and “Influence People” are still selfish goals; they are not natural or altruistic.

This is certainly true. When the narcissist has a stated goal that relates to them, of winning a friend, or influencing someone, the narcissist will initially start the process in a completely selfish manner. This is all part of the plan.

Suddenly, by considering the wants of others, the narcissist will realize that they are not the main character in the movie. In fact there are many movies, the vast majority of which do not include the narcissist. Other people have interests and wants that do not relate to the narcissist.

If the cure works, the patient may still be selfish, and a bit of an ass- but now (by virtue of trying to get what they want via the Dale Carnegie method) the patient will recognize that others have agency and their own wants which means – the patient is no longer a narcissist.

This may not work on all narcissists. And it definitely won’t work if expressly presented as a cure for narcissism. But it’s worth trying. The only other cure is a bullet to the head.