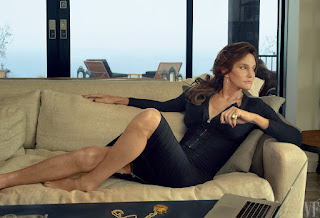 Did Apple help pay for this Photo Shoot?

At this point most everyone is aware of Bruce Jenner’s transition into Caitlyn Jenner. It’s old news.
But it’s worth asking, why do you know about it? Why does everyone know about it, and why was everyone talking about it?

Transexual people have been making gender transitions for decades, why the fuss over a former track star whose fame peaked before all millennials were born? (Yes, his gold medal was in 1976. For anyone under the age of 40 who doesn’t know what that’s about, Bruce Jenner was an Olympic Track athlete before he married a Kardashian.)

So, why Bruce Jenner? Simple reason, he hired a really skilled Hollywood PR Firm.  This piece at Vulture about the PR Firm and the media plan of the transition is worth reading.

To be clear, there is nothing wrong with hiring a PR firm, and I’m not criticizing Jenner for doing so. As she said herself, “If I can make a dollar, I certainly am not stupid.” - can’t fault that. But the success of this PR Firm lends some insights into American culture that are worth exploring. 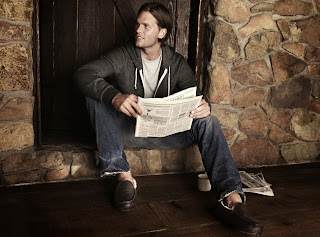 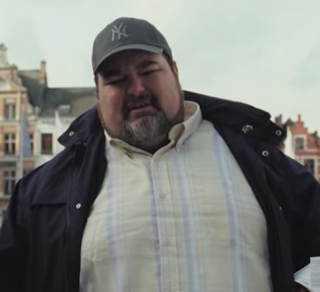 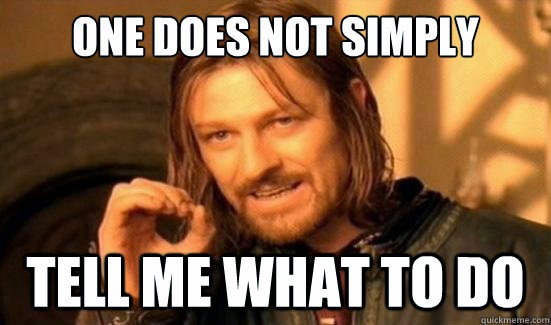 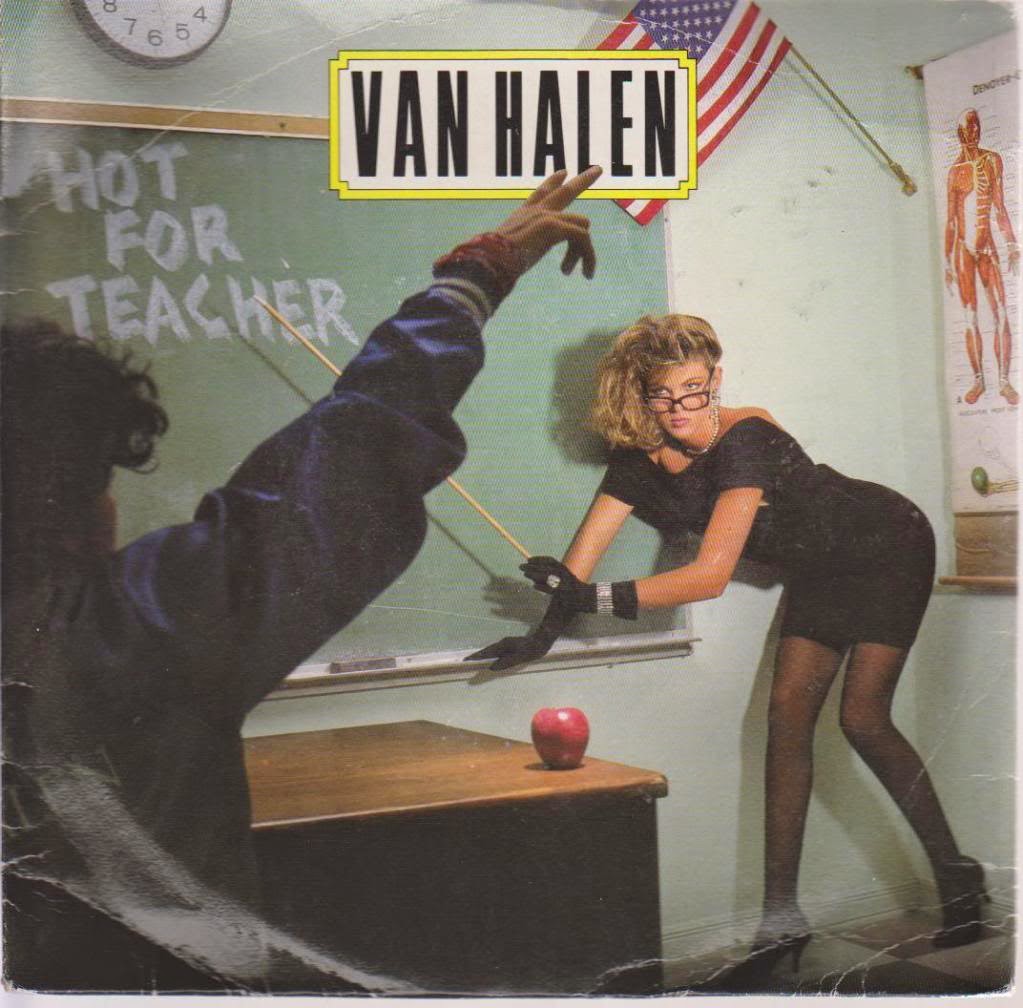 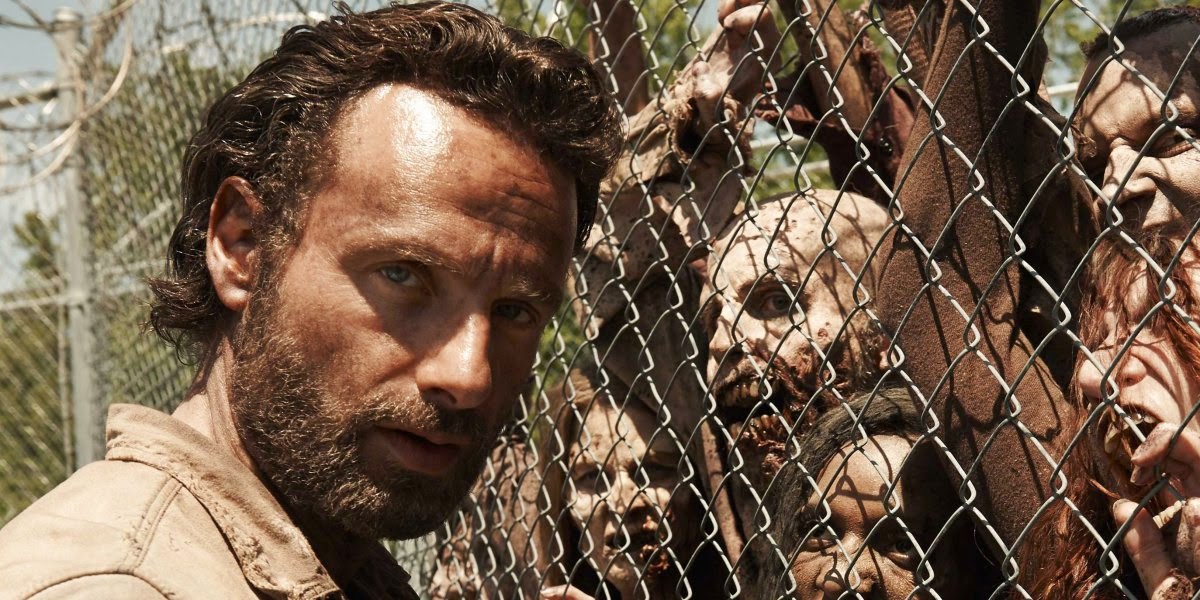 Zombie Leon Trotsky no longer has an axe in his head. Rick pulled it out and gave it to Carl.

What does Communism have to do with the AMC show The Walking Dead?
A lot. But let’s start at the beginning.Communism (or more precisely, the fear of it) is the key driver of the popularity of the Zombie genre and flesh-eating zombies as a concept in fiction.

The honor of being ‘the first Zombie movie’ is universally considered to belong to Night of the Living Dead by George Romero which was released in 1968.


While other zombie movies pre-date it, other so called zombie movies use the term zombie as a ‘voodoo’ or ‘mind-control’ concept; in which the dead or ‘sort-of dead’ are used as pawns by a voodoo master. Though hard-core fiction historians may correct me on this, the first use of the shambling, direction-less, human-flesh-eating un-dead appears to be Night of the Living Dead. And, even if it wasn't the first, it was by far the first popular example of zombies, grossing 12 million domestically in 1968 dollars. That’s big money in 1968 movie terms.

Why did Night of the Living Dead strike such a cord, particularly with American audiences?
Because it was released at the height of the Cold War when the threat from Communism was large and a daily reality for many Americans. 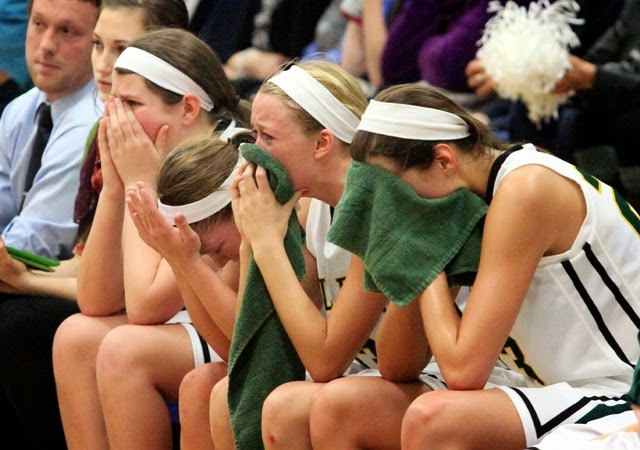 Two High School Girls Basketball teams from Tennessee are punished because both teams were trying to lose a game against each other.


What did they do wrong?

This small event in Tennessee made national news. For a brief period in late Feb. 2015 this was a mainstream news story.
The vitriol in the comments section of those pieces is particularly interesting because it's so intense. Who knew people were so passionate about high school sports in states they don't live in?
I don’t know which side you, dear reader, are on, but if you’re on the “What those girls did was wrong” side, pause for a movement before we move forward.  Clearly articulate in your head your answer to this question “What, exactly did the girls do wrong?”
I’ll give you a few line breaks.