Why Slate is Wrong / How to Cure Authoritarianism 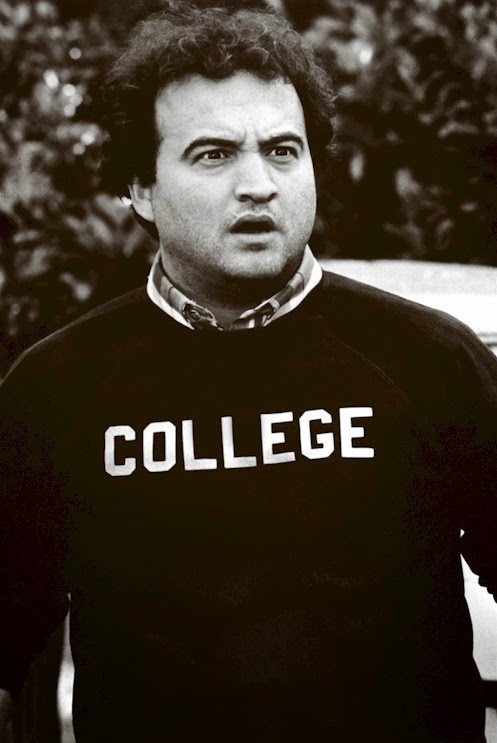 There is an article making the rounds right now that was initially posted on Slate.

In it, a Law Professor at U of Chicago, Eric Posner, argues that college students (he interestingly doesn’t specify age, just college students) should be denied most rights (such as free speech) because they are too immature to handle having rights and freedom.

The initial reaction, one would hope, is to decry this faux-intellectual milquetoast as an authoritarian monster who is damaging children. Don’t bother. Reason.com took that tactic already.

While Reason.com (and I’m sure other sites) has pointed out that Mr. Posner has issues, let’s agree on three things.


So, Mr. Poser is not going to have his mind changed on this issue. And regardless I’m sure many other people have written enough hate-pieces on him/to him. None of that helps solve the problem.

The person who reads Posner’s piece and thinks “He’s got a point. College kids today do seem awfully immature. ” –  Those people. How can we persuade them? How can we persuade them to reject authoritarianism and instead invest in the future of our younger generations? They are our only hope after all; who else is going to pay for our/Posner’s Social Security?

So these people who are sympathetic to Posner’s view point. How can we construct an argument to ‘save’ them?

To do that, let’s start with a throw-away line from Mr. Posner. He says:

Which implies that these college age adults didn’t used to be as immature as they are today. Yes? Something is different in the perception of ‘these kids today’ that makes it seem like they need more babying than previous kids, and need to be hand-held well into their 20’s (if not indefinitely).

This is the same thought process that all generations seem to go through the “back in my day we didn’t use to ________” syndrome. It’s common. “Uphill! Both ways!”

Think about this. It’s important that you and those sympathetic to Mr. Poster answer the question before continuing.
Seriously. Why? Why are the college students more immature today?

The answer you came up with, presumably, is Helicopter Parenting.

“One naturally wonders why this has become necessary. Perhaps over programmed children engineered to the specifications of college admissions offices no longer experience the risks and challenges that breed maturity.” [emphasis mine]

“What is most interesting is that this reaction [wanting to be governed by the administration] comes not from parents and administrators, but from students themselves, who, apparently recognizing that their parents and schools have not fully prepared them for independence, want universities to resume their traditional role in loco parentis.”

Got that? According to Mr. Posner, risks and challenge are what breeds maturity. Write that down. It’s important.

So to recap the logic of Mr. Posner, and more important those who are sympathetic to his argument:

Huh. That’s funny, I thought that’s what got us into this mess in the first place.

If college-age adults are indeed more immature today then the way to fix the problem is not by doing more of the same.

“children [today] no longer experience the risks and challenges that breed maturity.”

Exactly. He’s 100% right. The solution is not more of the same; it’s less of the same.
The solution, if colleges actually want to build mature well-rounded adults, is to give them more autonomy and more freedom. To let them “experience the risks and challenges that breed maturity.”

But won’t they stumble and fall?

Of course they will. But when they get back up on their own, they'll be better for it.

And these books may help.